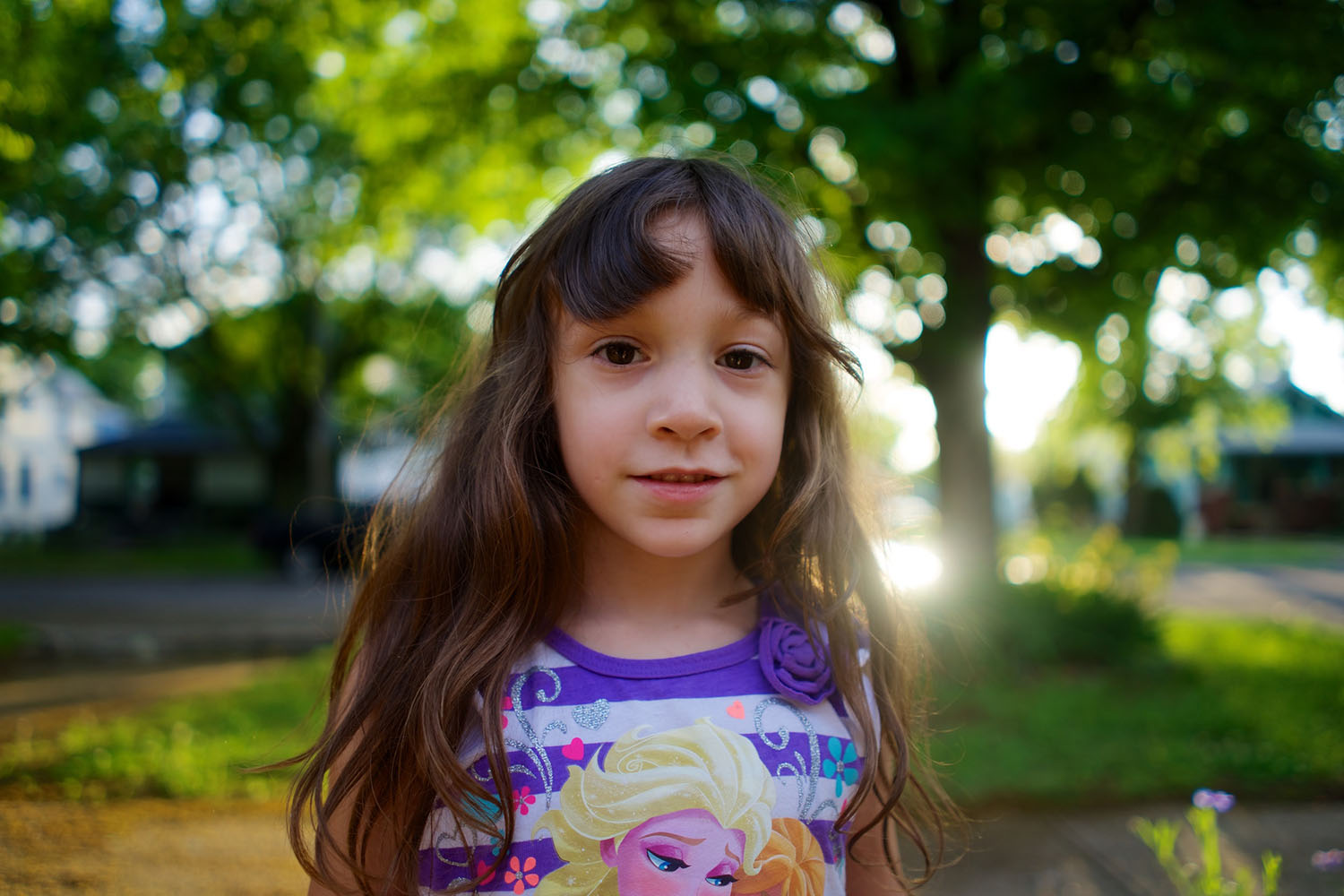 I don’t normally do equipment reviews, but since this lens is new and I have shot quite a few photos with it recently, I thought I would share some thoughts and some photos for those who would like to see what this lens is capable of.

When the Zeiss 35mm f/1.4 was announced at the same time as this lens, I was quite disappointed. I deliberately moved away from SLRs to mirrorless cameras for the following reasons: they are lighter weight, more discreet, and easier to keep with me on all occasions. I’ve been through quite a few cameras and systems and was very happy when Sony released the first a7.

However, the Zeiss FE 35mm f/1.4 release solidified some fears I was having with the direction Sony is going with their full-frame E-mount family. The a7II is not at all a large camera, but it is heavy and bulky enough to make me start questioning my transition to this system. If I wanted mirrorless because of it’s smaller size and weight, why use the largest and heaviest of the mirrorless cameras? The Zeiss lens release made me almost give up on Sony altogether at that point. The camera and lens combination did not seem much different from the Sony a850 and Minolta 35mm f/1.4 kit I used several years ago.

Fortunately, along with the Zeiss 35mm f/1.4 lens release, Sony also released the wonderful FE 28mm f/2.0 lens along with a wide-angle and fish-eye converters. I had the Minolta 28mm f/2.0 and 20mm f/2.8 lenses for A-mount, both of which I loved, so this lens announcement was a nice counter-point to the humongous Zeiss.

My first impressions of the lens were favorable. It’s not as well-built as the Zeiss 35mm f/2.8 and 55mm f/1.8 lenses are. The 28mm has a bit more plastic in it’s construction, but optically I find it wonderful. It’s small size is a wonderful compliment to the a7-series bodies. It focuses quickly and silently (just like the other native Sony lenses) and has incredible sharpness wide-open. In that sense it surpasses the old A-mount Minolta version.

I have been a little disappointed with the close-focusing performance of all of the FE lenses so far, and this is no exception. Granted, there are not too many occasions where I shoot any subjects that closely, but in certain scenarios, I would enjoy being able to get an extra inch or two closer to my subject. To be clear, this is a minor complaint for an otherwise wonderful lens.

Right now, I am debating whether this may replace my Zeiss FE 35mm f/2.8 lens entirely. They have similar focal-lengths and the 28mm has an extra stop of light-gathering ability. The Zeiss is wonderful, no doubt about it, but I frequently shoot in low-light and love the extra stop.

I only purchased the wide-angle adapter for this lens and not the fish-eye. The fish-eye doesn’t really suit my style of photography, but I do enjoy the occasional super-wide shot. The wide-angle adapter provides a 21mm field of view. That data is also sent to the camera body which actually writes to the EXIF data as “FE 21mm f/2.8”. This is useful, as the camera provides optical corrections to some of the distortions the adapter presents. 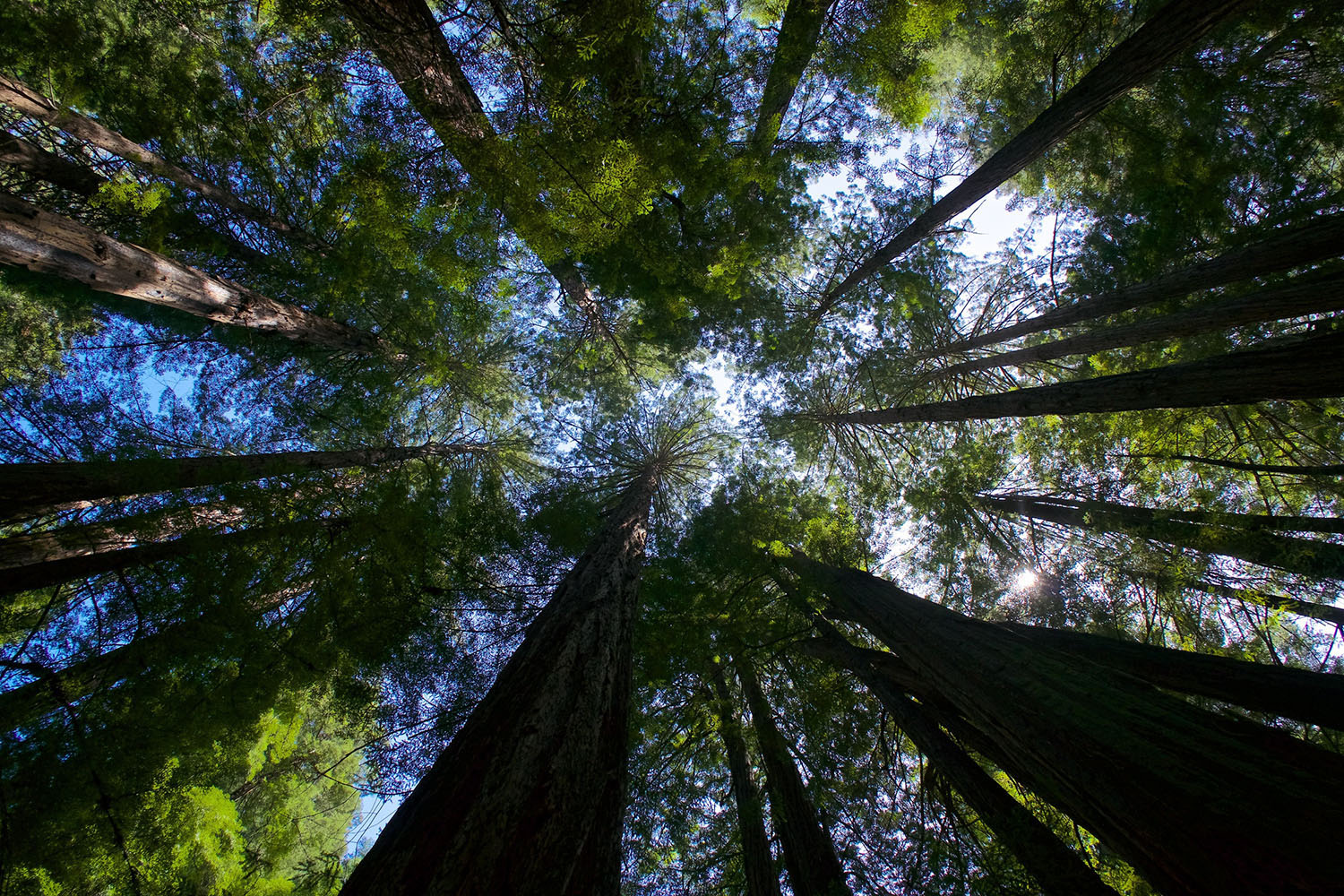 Of course, the best way to evaluate a lens is with the images it produces. I have added some additional photos below. Note that some of these have been processed in Aperture and/or Lightroom, especially if you notice some heavy vignetting, I note whether that was added in post-processing.

A Note On Distortion

I just wanted to make a quick note about the distortion of the lens. I does have some noticeable barrel distortion and vignetting. Lightroom and Adobe Camera Raw have profiles for this lens that will correct for this. However, I actually appreciate the vignetting as a characteristic of this lens. And as I am typically shooting photos of people rather than architecture, I actually don’t usually use the lens corrections.

I just returned from the three-week vacation to Turkey and I had my 28mm lens along for the tip. However, you may be surprised to hear that I ended up renting, falling in love with, and subsequently buying the Sony Zeiss FE 35mm f1.4 lens after-all. It ended up being my primary lens on the trip, but I did use the 28mm with wide-angle adapter on the trip as well. I have added a few additional photos from the trip to the gallery below.

Unfortunately, despite the positive impressions I had with the lens, it does have an overall lower build-quality than any of the Sony/Zeiss full-frame lenses available. And that, apparently, does result in lower reliability. I had to send off the lens (under warranty) to Precision Camera for repair this week. The circular plastic element surrounding the front element of the lens had started to come loose. I’m not sure what caused this issue, but as it appeared to be glued into place, it could be that some hot weather in Kansas had caused the glue to come loose. A very stark contrast to the build of the FE 35mm f1.4, which I will address in its own review soon.

After receiving the repaired lens, it appears as good as new and I have not noticed any problems since.